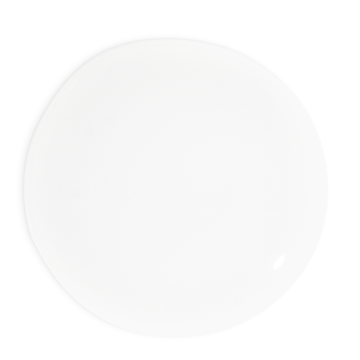 Fractionated coconut oil can often be mistaken for caprylic/capric triglyceride or MCT oil as it shares the same INCI. See my explanation here for the differences between the three and how to use them in your cosmetic products.

You can substitute MCT oil for caprylic/capric triglyceride in formulations but neither are a suitable replacement for fractionated coconut oil.